Whether you are a time or a voyage charterer, there are a series of responsibilities and eventualities for which you would wish to protect against. Our close proximity to shipowners means that we also quite actively service Charterers on several lines of insurances such as: 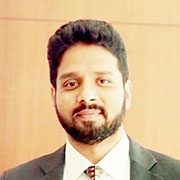 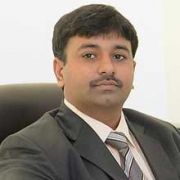